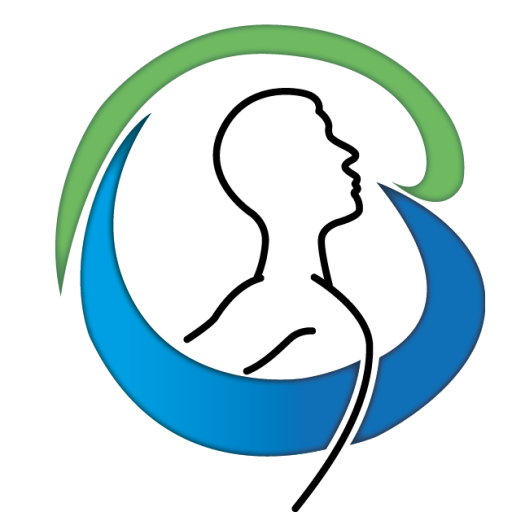 It is now a year since #BritainBreathing first launched and we wanted to update you on what we have learnt from your data in this first year and what our plans are now for the future.

First of all, a huge thank you to everyone who took part in #BritainBreathing in 2016. In our first year, over 1,500 people from all around the UK downloaded the first version of the app on Android. Our app users ranged in age from 18 to 70, with a near equal breakdown between men and women (48% men; 52% women).  Acting as ‘citizen sensors’, our users collectively contributed 20,278 separate data observations from March to October 2016.

At #BritainBreathing, our aim has always been to engage people in the UK to act as ‘citizen sensors’ to help us understand more about seasonal allergies such as hay fever or asthma.  Gathering this type of data via an app from a large cross-section of the public is not something that has been carried out before, so our first move has been to establish how valid our data is.  We needed to make sure that the information we could gather from the app accurately reflected the symptoms that people were experiencing.

We studied a 6-month period from the end of March to the end of September – the time when most seasonal allergy symptoms occur.  Our users told us that they felt most unwell when they had severe rhinitis (runny, blocked nose) as opposed to eye symptoms.  App users reported two main peaks of rhinitis to us – the first in April and a second larger peak in June.  These peaks corresponded well to the known peaks in pollen levels – tree pollen in April and grass pollen in June.  We then carried out additional analysis to look at seasonal allergy prescriptions over this time period.  We found that prescription data was strongly correlated with the peaks in our reported samples – i.e. the times when people told us they experienced more severe allergy symptoms corresponded to the periods when more prescriptions for seasonal allergies were being dispensed. Put together, all this is good news and suggests that our data is robust and does accurately reflect the allergy symptoms that people are experiencing.

Additionally, we wanted to look at how likely people were to keep using the app throughout the allergy season.  For this project to be a success, we need to understand how people’s allergy symptoms change over time. We were really pleased to see that our users not only told us when they felt ill, but also reported when they felt well. This means we are truly capturing patterns of allergy ebb and flow, which will make our analyses much stronger when we move to the next stage of the project. You can view the data from 2016 for yourself via the data visualisation map on our website.

This all gives us a great platform on which to build.  We are now launching the next season of Britain Breathing and we hope you will be delighted to learn that the app will now be available on Android and iOS, meaning that iPhone users can also get involved and help us to understand more about seasonal allergies.  We have made some changes to the app to allow us to carry out more intricate analyses of the information that we collect.  This has meant that we need to launch a completely new version of the Android app.  To continue to participate in the project, users of the last year’s app will need to download the new version from Google Play (search for ‘BritainBreathing’).

For this season, our first priority is to capture another full year of data to map seasonal allergies across the UK.  We want to make sure that the information we collect from you is as robust as possible to allow us to draw accurate conclusions and really get to the bottom of why seasonal allergies are on the rise.  This means that we need lots of people taking part in the project so that we can understand when and how allergy symptoms occur across the UK.  It also means that we need to collect data about allergy symptoms over several years to make sure we really understand how reported symptoms alter over changing seasons. Our next priority is to start looking at how seasonal allergy symptoms vary according to environmental factors. For example, we know that pollution and weather interact with tiny particles in the air that we cannot see, such as pollen or fungal spores, to impact on human health, but we don’t know how these interactions work in allergy.  This is one area at which we want to look.  However, we can only do this with your help.

Please do download our new app and start entering your data now – whether your allergy symptoms have started or not.  Help us build a better understanding of allergy symptoms and triggers across the UK, and remember to sneeze for science!