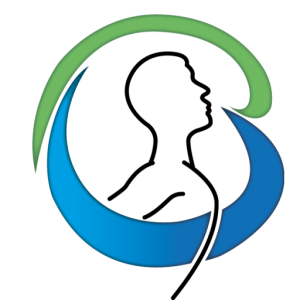 #BritainBreathing is an exciting citizen science project that aims to engage a wide range of the UK population to act as ‘citizen sensors’ to help scientists understand more about seasonal allergies such as hayfever or asthma.

What is the aim of the project?

Approximately one in four people suffer from seasonal allergies, such as hay fever and asthma, and this incidence is increasing.  Different pollens (such as grass or tree pollens) are active at different times of the year and environmental triggers such as pollution or the weather may also impact on symptoms.

This is a joint project between the British Society for Immunology, Royal Society of Biology and The University of Manchester. The aim of this project is to better understand (both on a national scale and for the individual) when allergy symptoms are occurring and what the triggers for these might be.

How are we going to do this?

We have developed a free-to-use app that will allow the public to record their allergy symptoms in a simple and straightforward way and then safely share that data with the project team.   This large data set (capturing information on timing and location of allergy symptoms) can then be combined with other publicly available data (such as weather, pollen or pollution statistics) to build a better understanding at a national and personal level of allergy and allergy triggers.  From these data, we can build a clearer picture of the pattern and frequency of allergy incidence across the UK.

As this is a citizen science project, we ran initial workshops with members of the public to help inform the project design, in particular the design of the app and best practice in engaging and maintaining citizen participation throughout the project.

Who is involved in the project?

The project is a joint initiative between the British Society for Immunology, Royal Society of Biology and The University of Manchester.  The team page provides more information on the individuals involved in the project.

What is the timescale for the project?

Work on the project started in January 2015, with the user workshops taking place in March and April 2015. The app launched on Android in spring 2016. A second version of the app is due to launch on both Android and iOS in spring 2017.

Who is funding the project?

Funding to develop the app and associated activities is being provided jointly by a number of organisations. Our funding page provides more details.