As #BritainBreathing is a citizen science project, we wanted to get the public involved in the early developmental stages to ensure that the app would be user-friendly and encourage and reward participation throughout the project.

To do this, we ran two workshops in March and May 2015 at Manchester Museum using participatory design to allow members of the public to be involved in the design process, building mock-ups of the app interface that would inform subsequent development stages.  They also provided feedback on the best motivation and reward mechanisms we could use to encourage users to continue to return to  the app over a long time period.  These workshops were funded by Health eResearch Centre (HeRC) PPI Small Projects Scheme. More photos from the workshops are available on Flickr. 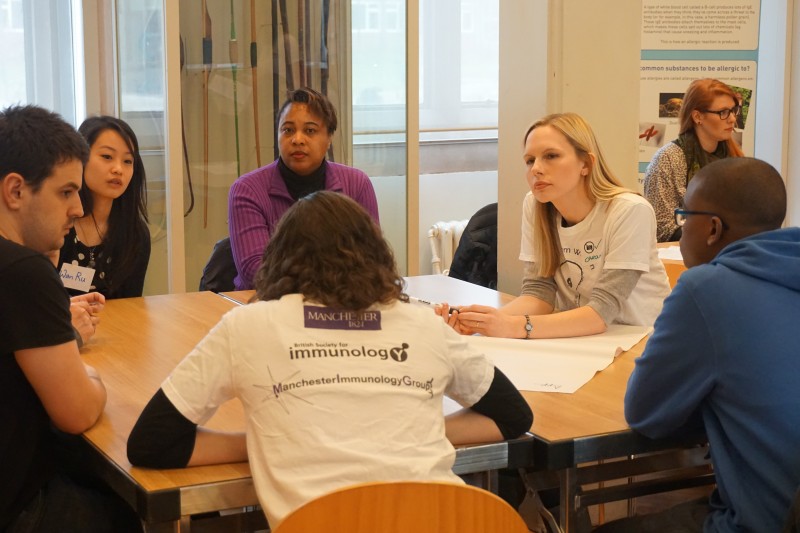 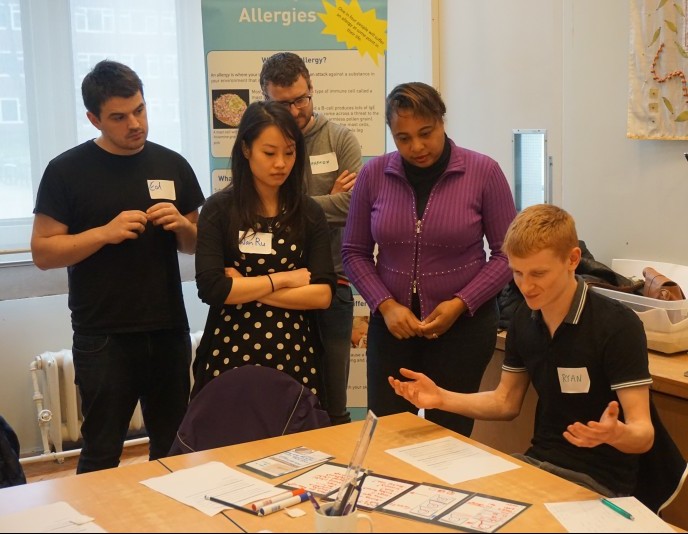 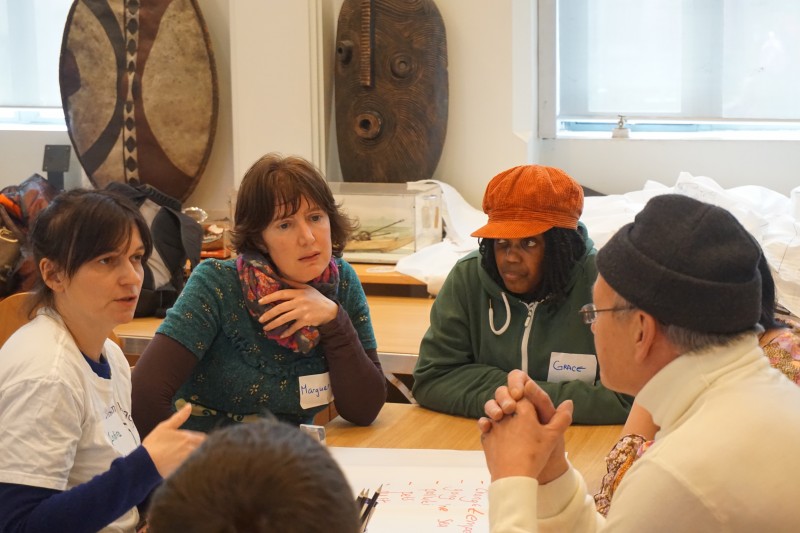 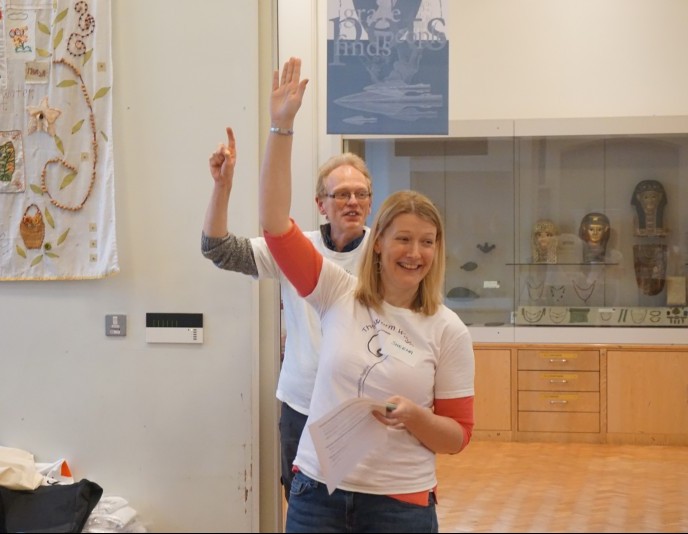